Sign up with your email address to be the first to know about new recipes and party planning tips.

Donut birthday parties are very popular as 1st birthday theme for babies and even for younger kids.

It’s just a very fun idea, everyone can appreciate a great tasting donut so it makes sense to throw a themed donut birthday party!

And don’t think this idea is just for kids, even adults can have a donut party. A donut baby shower is another great idea.

I love this birthday idea personally because I love treats so much.  This post is for anyone who wishes to throw a donut birthday party for their kids on a budget.

Like every other kid’s birthday celebration or parties, there are 4 things you want to consider when making your plans.

You want to think of;

How Plan a Donut Party

Donut party supplies are not that hard to find at all.

Don’t sweat it, there are tons of donut birthday decorations on Pinterest to borrow inspirations from.

If this party is for a baby or toddler, you want to keep it simple enough so they can be a part of the celebration and have fun with the decor.

To get you started, I’ve listed a few affordable donut party supplies below; 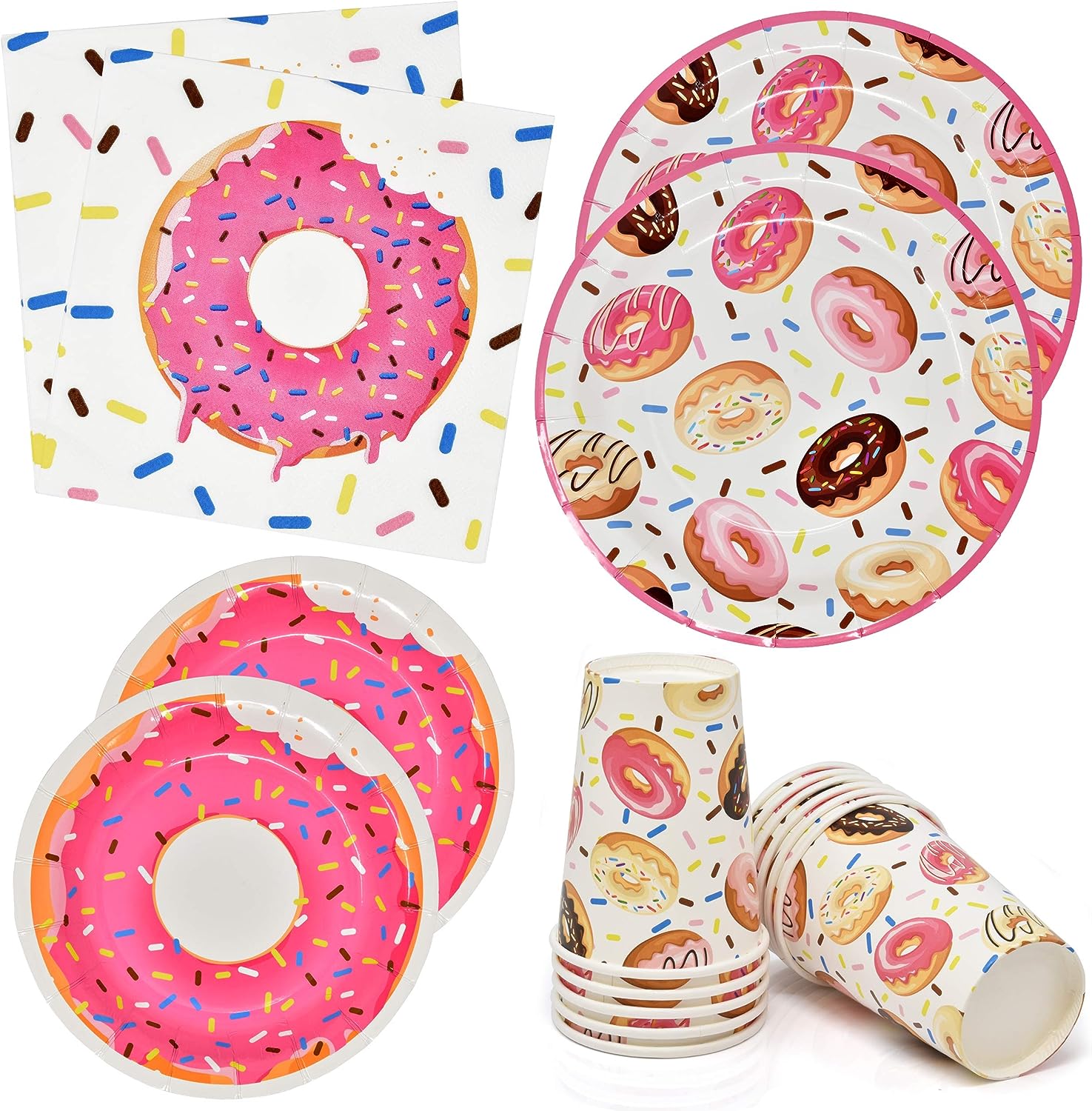 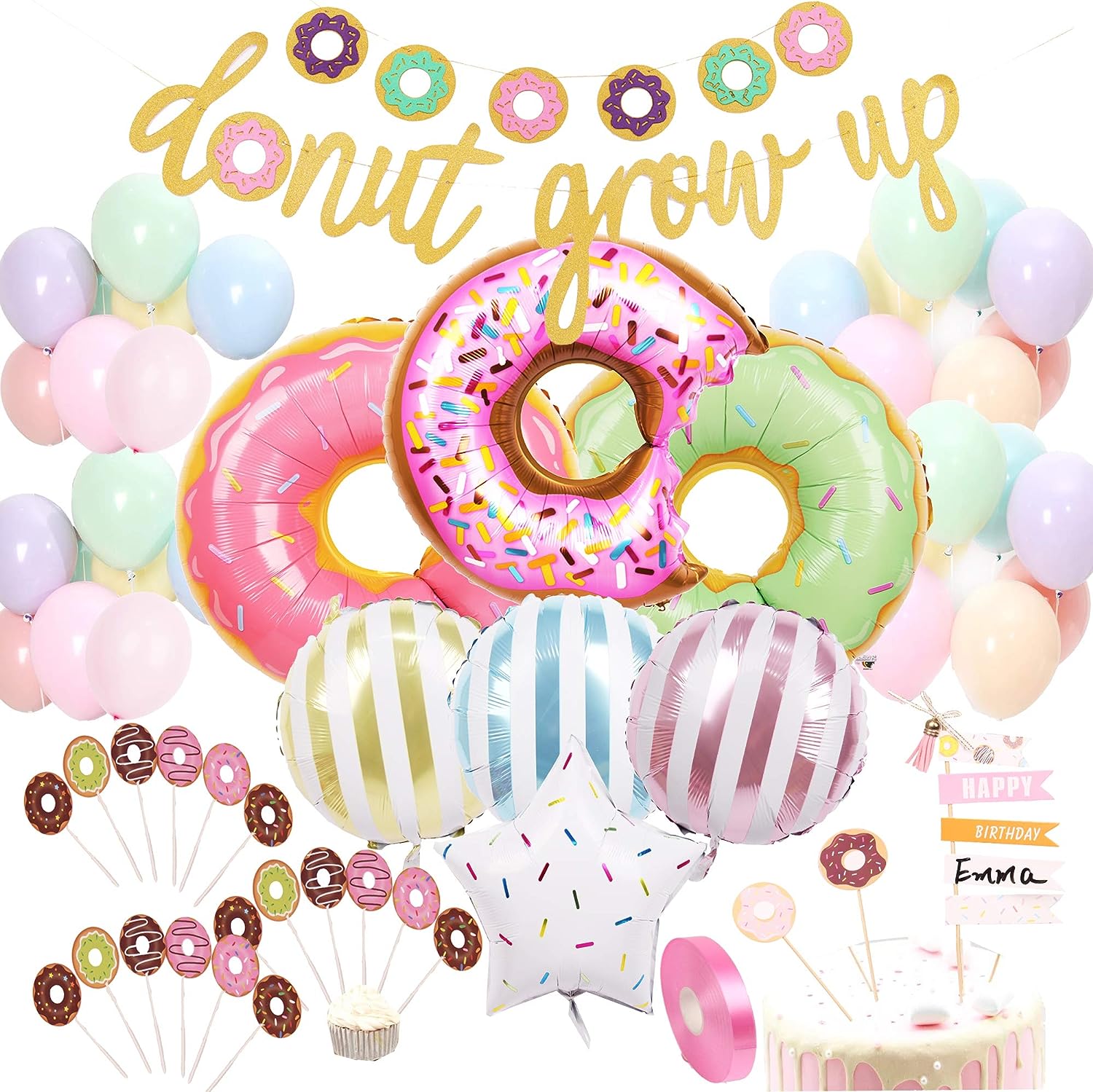 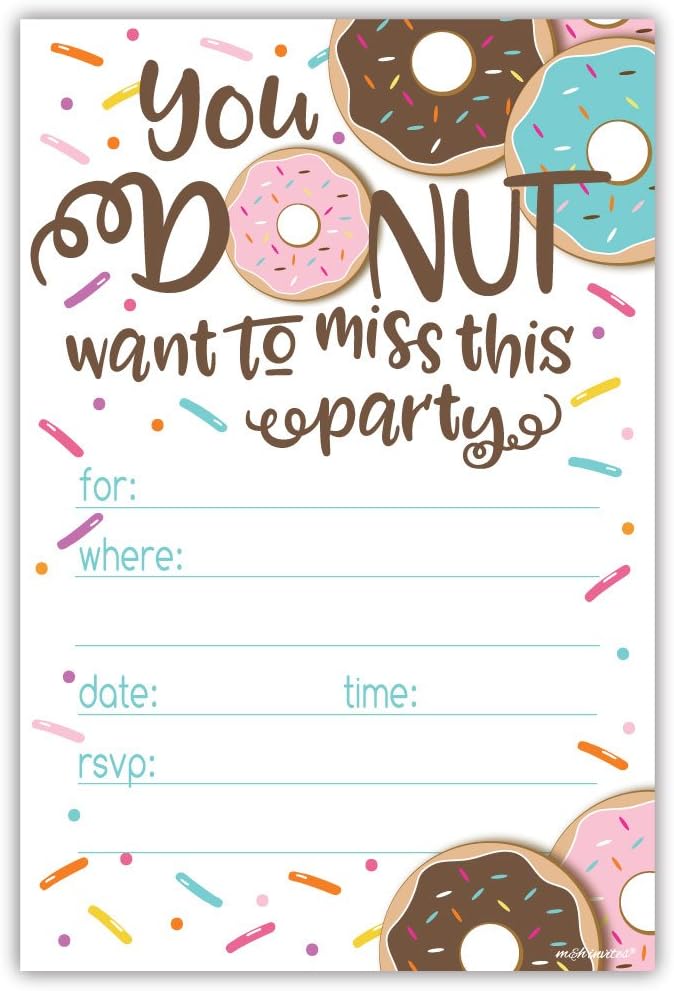 Planning for what to serve on a donut birthday party food is quite easy. Just think of regular foods and treats in pink, red, green and light green.

Have loads of donuts with sprinkles and colored glaze on them, cupcakes with donut topper to keep to theme.

Just try to incorporate the theme colors where ever you can, the party decorations will carry the rest of the event for the most part.

Include drinks and slushies are great ideas and you can easily customize these in terms of color options and flavors!

Scroll to the bottom of see ideas of what to serve at a donut theme birthday party.

You want to keep some of the foods really simple for younger children to eat and have other options for adults too.

If you are going with a donut pool party then you may want to consider water volleyball for the adults and older kids.

Make it fun by using a beach ball instead of a regular one.

For little kids that can’t swim, turn on this giant inflatable watermelon sprinkler for them to play around.

Hiring a bouncy house for the day is a great way to keep people entertained throughout the party. Kids love water balloons too so you may want to include that.

You can get tons of cheap donut party favor ideas on Amazon. Things like stickers, headbands, hand fans, and treats.

It is very easy to put together a goody bag for kids.

A great idea is to think of what your child likes or what is trending in kids’ toys and games. I will list a few below as a guide; 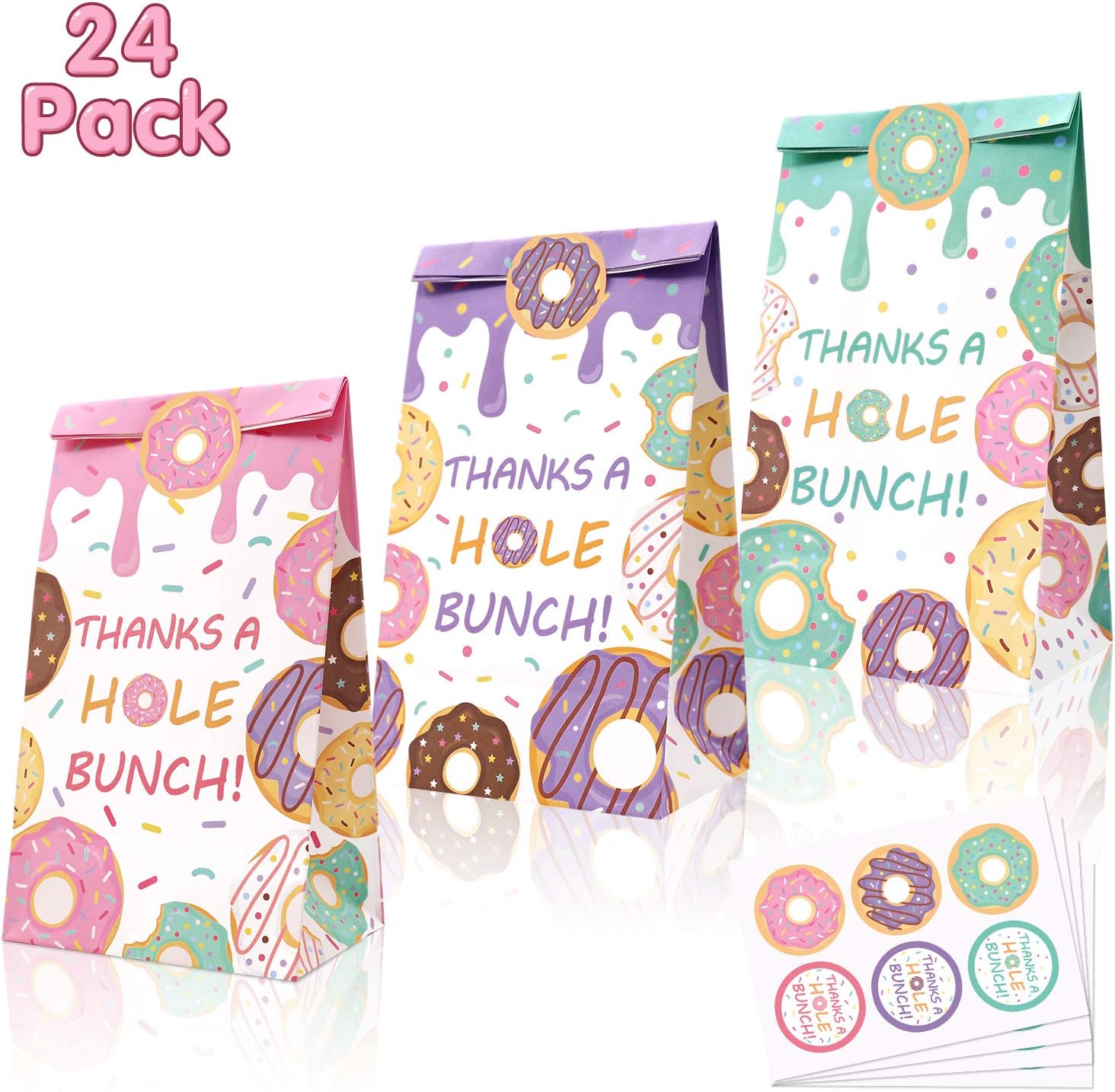 This is the easiest way to plan a donut birthday party for kids on a budget. There are so many more ideas and spin you can generate from this post.

Ask your child what she/he likes and incorporate some of that into the party decoration.

It’s their day after all! Happy party planning and don’t forget the music! 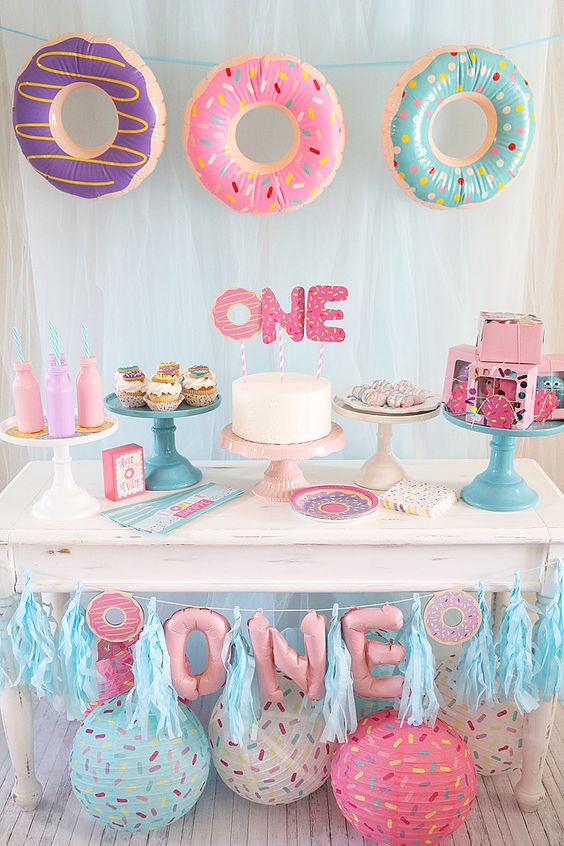 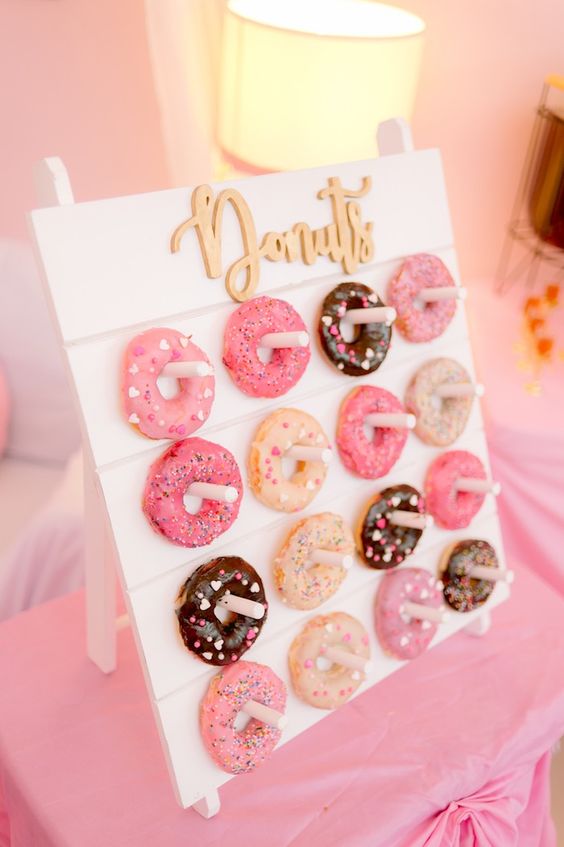 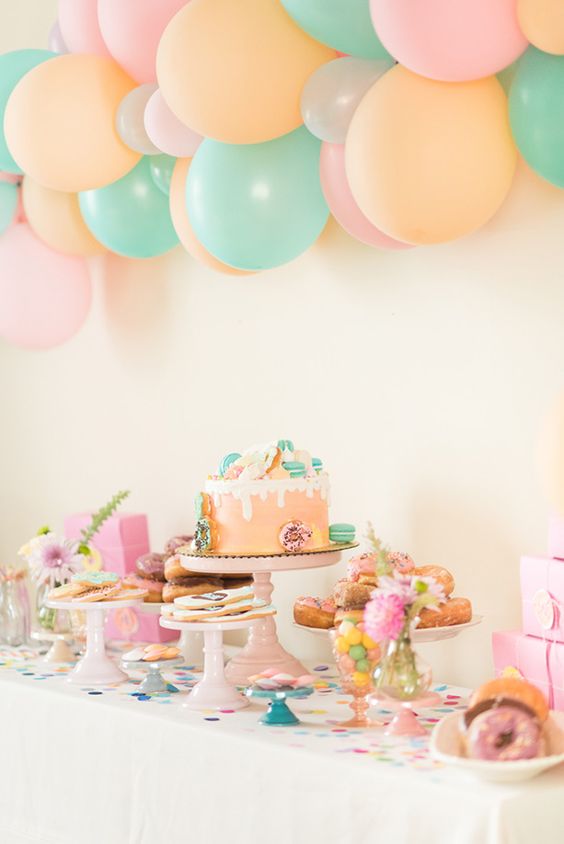 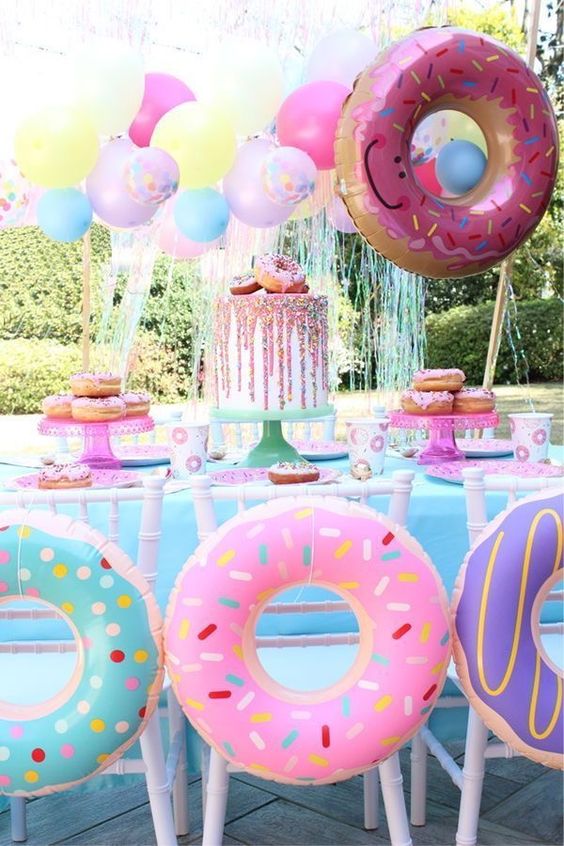 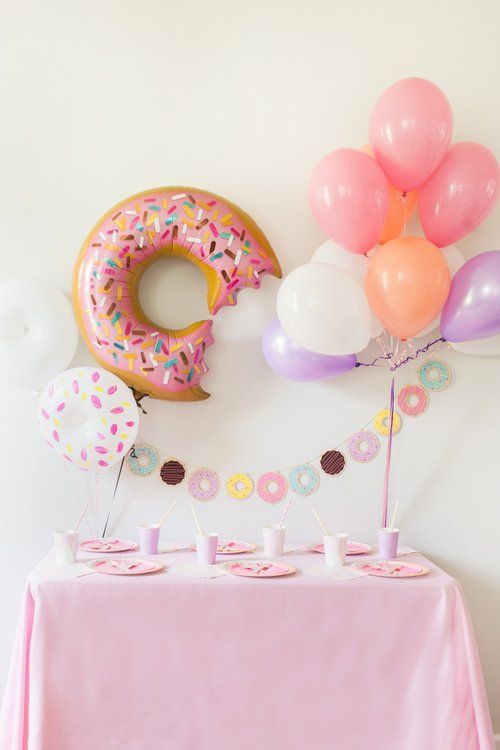 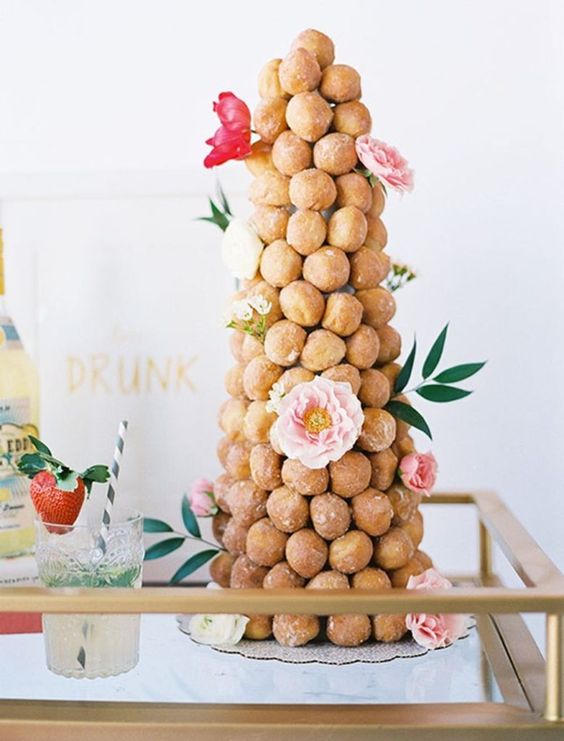 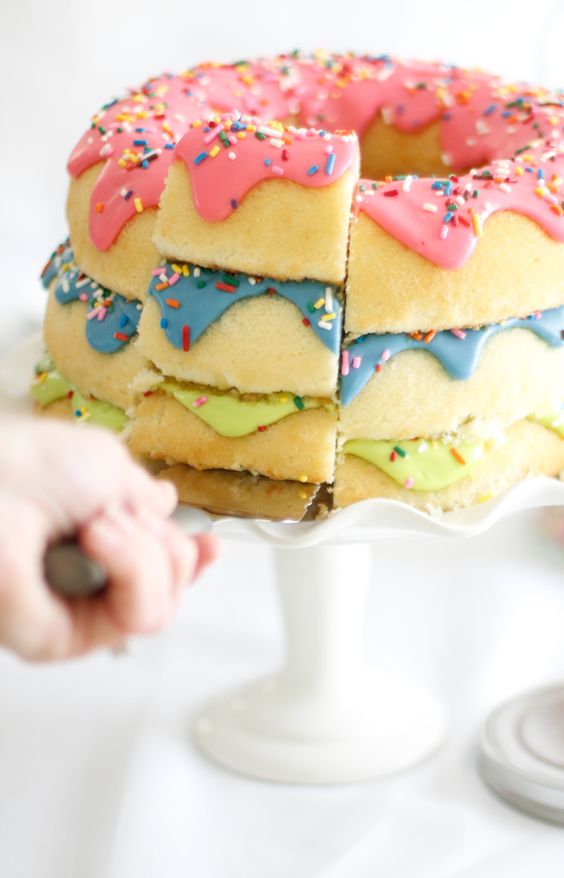 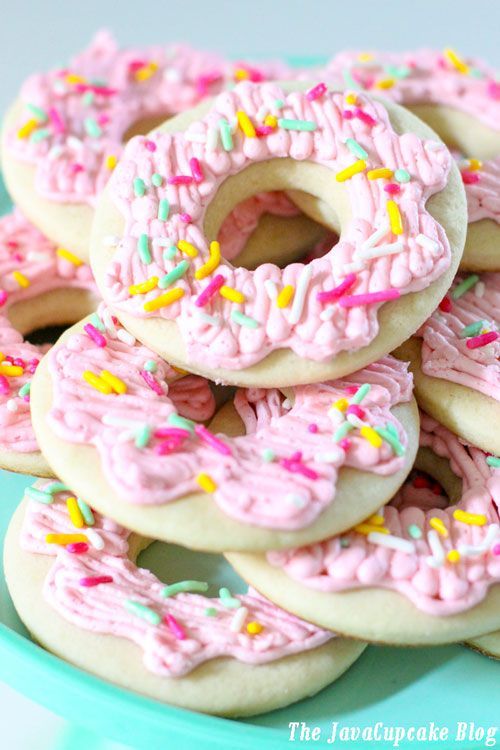 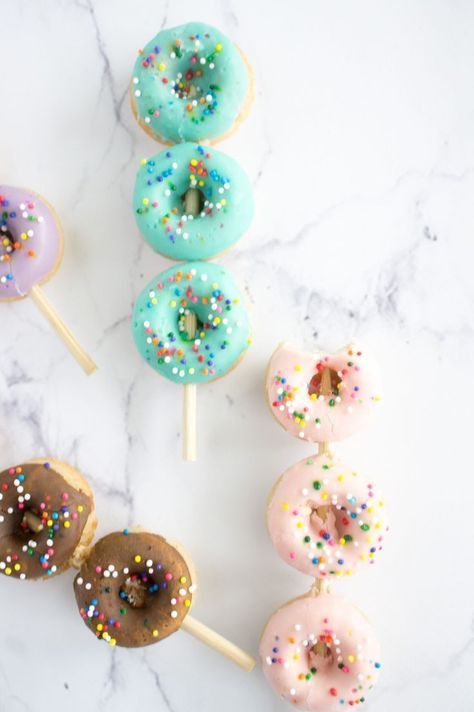 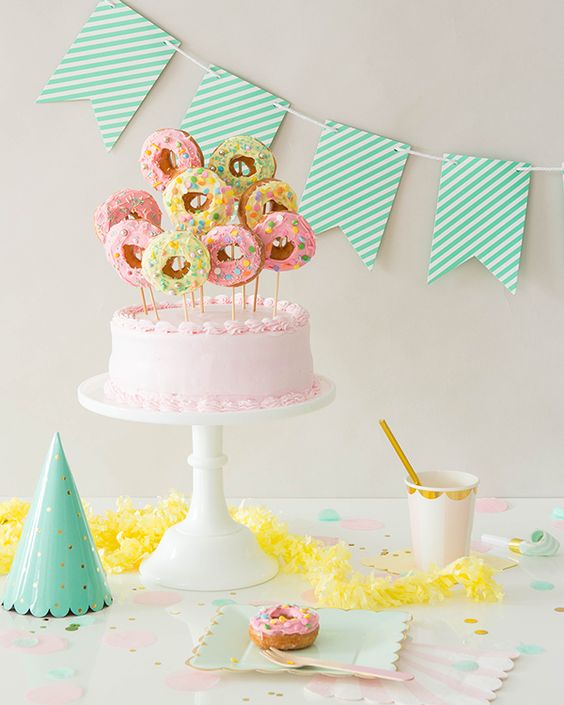 Important Things To Remember While Planning A Bachelorette Party

How To Deep Clean Your Home After A Party (Free Checklist)

What do you think? Cancel reply

This blog is a participant of Amazon Affiliates Program and may contain affiliate links! As an Amazon Associate I earn from qualifying purchases at no cost to you.